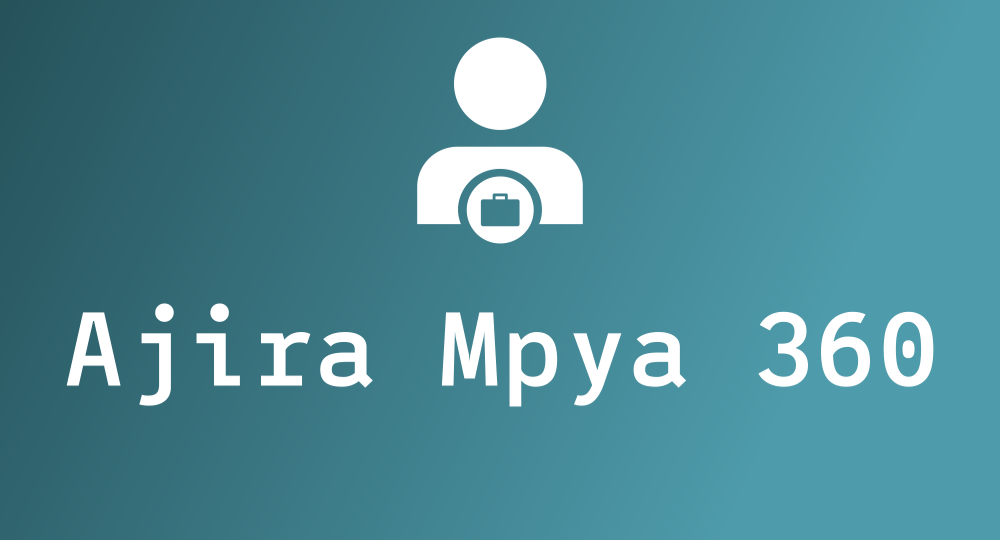 Kiteto District Council is one of the six (6) Districts that make up the Manyara Region. It was launched in July 1974 in Arusha Region and later divided in 1993 into two (2) Districts namely Kiteto and Kimanjaro where Manyara Region officially started in July 2002 after being divided from Arusha Region. The district covers an area of ​​16,685 square kilometers which is equivalent to 34.1% of the total area of ​​Manyara Region. Kiteto District is located between Longitude 36 ° 15 ’to 37 ° 25’ East and Latitude 40 ° 31 to 6º 03 ‘South.

To be a high quality Socio – Economic Service provider by the year 2025.

READ ALSO OTHER JOBS BELOW: 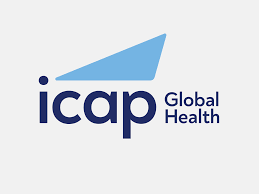 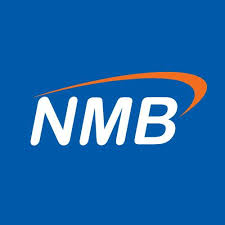 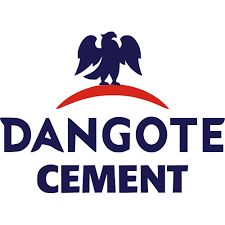 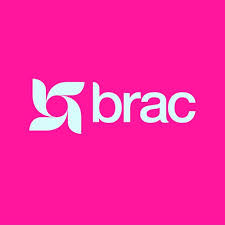 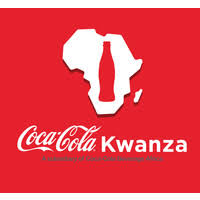 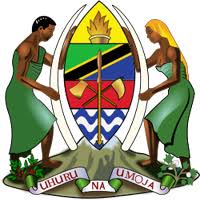 New Jobs Opportunities At The Ministry Of Water, September 2021

Get our latest news straight into your inbox.

Please input your email address. That email is already subscribed. Your address has been added.